Three Lessons I Learned at My Daughter's Soccer Game 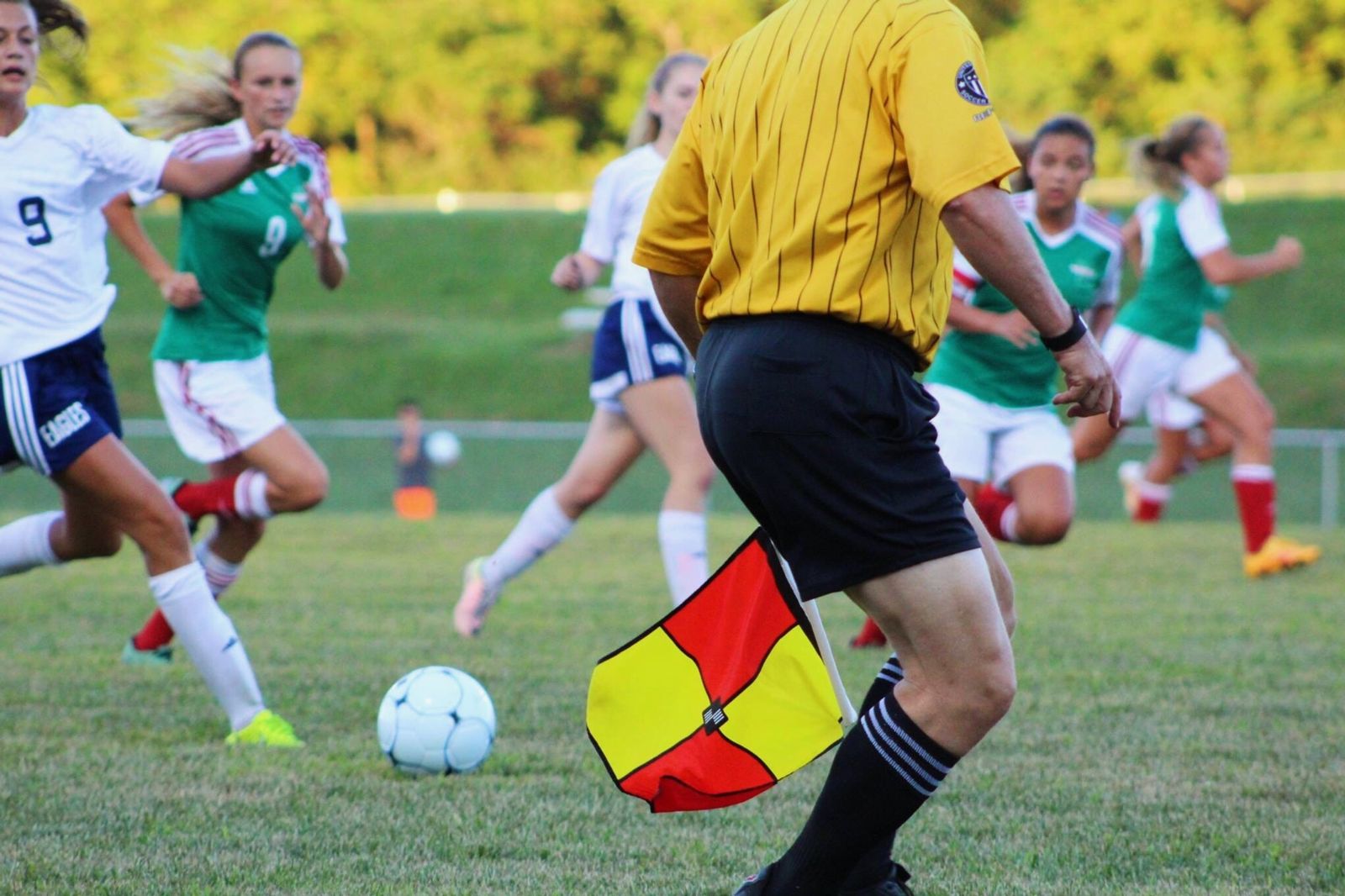 My daughter’s soccer team played in a championship game yesterday. Their opponent - the other premier team they practice with on a weekly basis.  The competitors were her teammates who, during the week, worked towards a common goal to win this weekend’s tournament. I made a few observations (actually many, many, more than I noted here) during the game between these young girls that often are forgotten in many time-sharing schedules.  Here were my observations:

#1.  Even though you are playing against an opposing team to win, it does not make them bad people. I found myself conflicted because the girls on the opposing team are also my daughter’s teammates, classmates, friends, and their parents, friends of my family. I witnessed something amazing after the game - the players reunited again as one team. Oftentimes in custody cases, the other parent was someone you used to trust and partner with on decisions relating to your child - you too were a team. You do not need to treat the other parent as the enemy just because you no longer are romantically involved. Find a way to come together, not in the sense of rekindling a lost relationship, instead, try to find a way to come together in a co-parenting way for the best interest of your child.

#2.  When it is 100 degrees outside make sure you plan to have plenty of water!  I did not anticipate how hot it was going to be yesterday and ran out of water around 20 minutes before my daughter’s soccer game ended. I should have had a contingency plan in place because it was hot today. You should have a contingency plan in place for your time-sharing plan as well.  What if you have an emergency and you cannot meet your child for an exchange? What if your child becomes sick during your custodial period of responsibility?  If you fail to plan, you plan to fail. Discuss possible contingencies with the other parent so there is a common understanding of how you will cooperate in unforeseen circumstances that affect time-sharing.

#3.   How the game is played before the game ends will affect the final outcome of the game.  Coaches make tough decisions about formations and player substitutions based on the skill and experience of their players. They are constantly communicating and tweaking the team during play to get the right mix on the field to position the team for success. Your parenting plan, at first, will not be perfect. You will learn with the other parent how to best parent your child between two separate households. For example, your reward and discipline styles may differ from the other parent and that is fine as long as the parents are on the same page. It is important that you communicate effectively with the other parent, tweak the parenting plan that works for both parents so you have a parenting plan that is in the best interest of the child. How you are able to co-parent together now, just like how a game is played before it ends, will have an effect on your relationship with your child.

Here at Genus Law Group, we understand that dealing with a child custody case is no easy task. On the contrary custody cases, when highly contested, can get pretty difficult to settle. However, our experienced family law attorneys are available to speak with you about your New Mexico custody case. To set up a consultation contact us at 505-317-4455 or chat with a representative today!