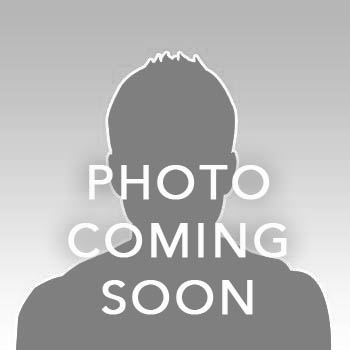 In addition to carrying a full caseload and managing two New Mexico Legal Aid field offices, Matt participated in and worked to establish Pro Se clinics to assist litigants who were representing themselves in Court.  Matt was very active in community outreach, and was committed to providing either direct or indirect assistance to as many low-income New Mexicans as possible.  Matt has been practicing law for thirteen years, and has represented clients in almost every Judicial District in New Mexico.  At Genus Law Group, Matt focuses primarily on Family Law and represents clients in Divorce, Child Custody, Child Support, Domestic Violence, Kinship Guardianship, and Adoption cases.  Outside of the law, Matt enjoys spending time with family and music.