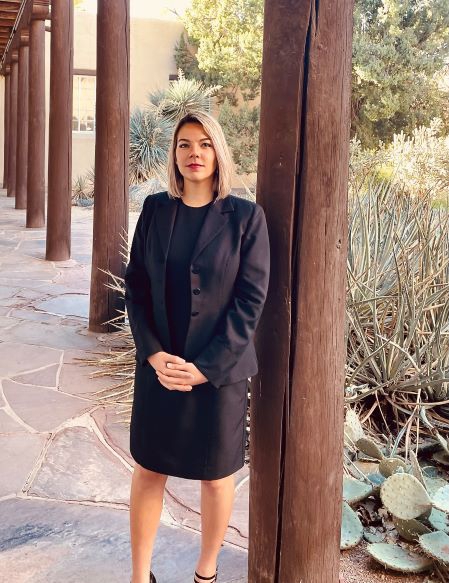 Family Law Attorney
Krystina is a bilingual attorney in Spanish and English who was born and raised in Puerto Rico. She obtained her bachelor degree in Political Sciences in the State University of New York where she was in the Dean List on multiple occasions and became a member of Pi Sigma Alpha, the national political science honor society. She later moved to Washington D.C. to intern at the office of the attorney general of Washington DC, with the Family Service Division, Child Protection Section. During the internship, she helped government attorneys to protect the rights of children victims of parental/domestic abuse.
After the legal internship, Krystina learned she was passionate about seeking justice and helping families and she decided to follow her father's steps and pursue a Juris Doctor in the University of Puerto Rico School of Law. While she was in law school she worked as a paralegal drafting insurance policies and as law clerk performing legal research for the Puerto Rico's Insurance Commissioner Auxiliary Trustee after multiple insurance companies went bankrupt due to Hurricane Maria's natural disaster. Once she graduated from law school, Krystrina sat for Puerto Rico's bar exam and passed/tested it in the 99th percentile.
In search of better opportunities, Krystina then proceeded to move to Colorado (or the mainland or U.S.) where she gained legal experience in one of Colorado's largest personal injury law firm while she studied for the MultiState Bar Exam. While waiting for New Mexico's Board of Examination admission to New Mexico's bar, Krystina also accrued legal experience helping undocumented immigrants to fix their migratory status and working as a paralegal at Genus Law Group.