What Antonio Brown's Meltdown can teach you about your Divorce or Custody Case. 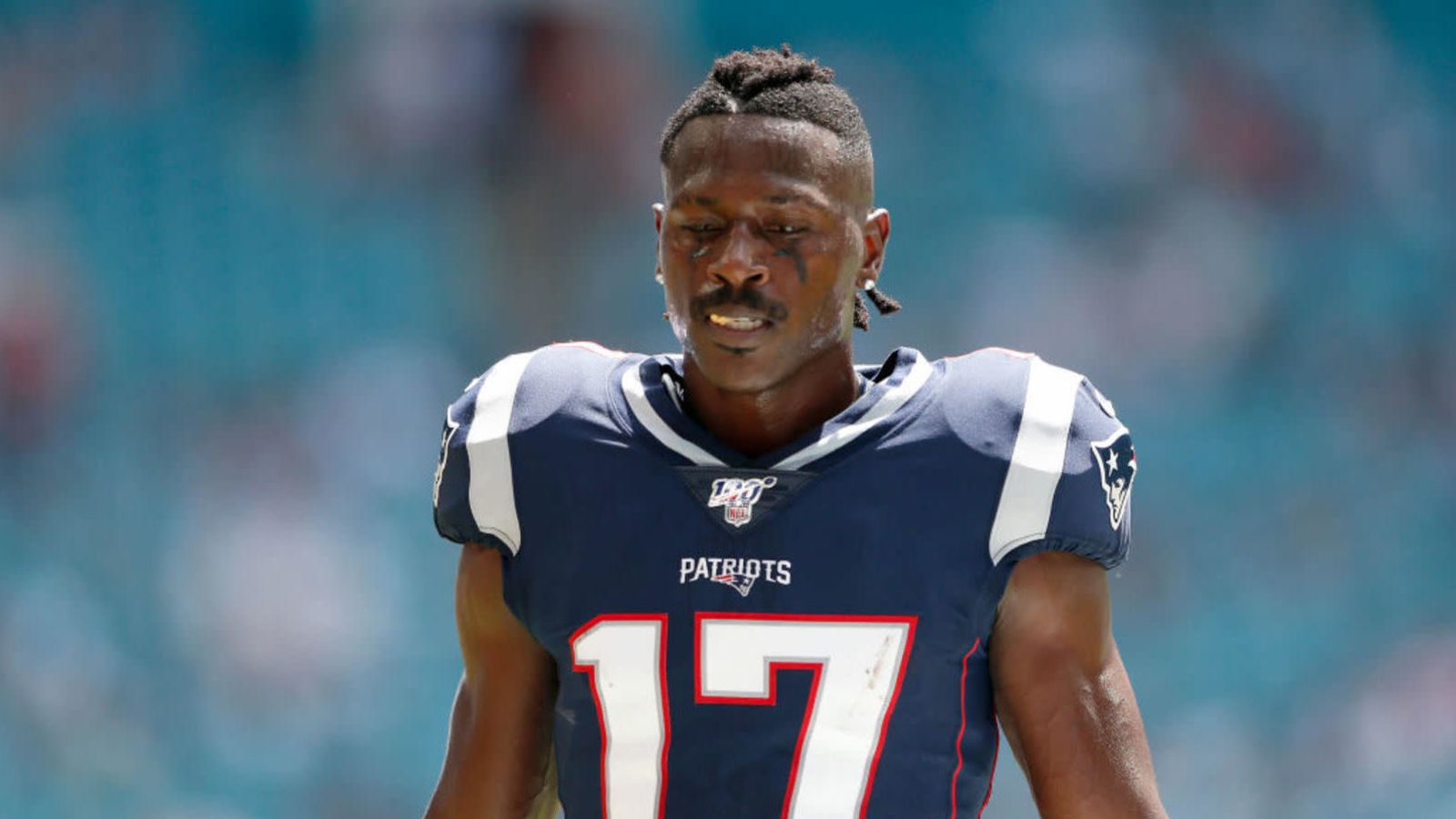 Antonio Brown, for those of you who do not keep up with the drama of professional sports, is a football player (or was) in the National Football League.  At one point, (and arguably still can be), Mr. Brown was one of the best players at his position in the League. Now, Mr. Brown is teamless and in the course of 7 months was employed by three teams and released by them.  Mr. Brown has been released by two teams in a matter of weeks because of prior alleged misconduct that was not disclosed and for one team, the comments he made on social media about his employer. If I were his lawyer, I would be advising him these 3 things that could be helpful in your divorce case: