How to get kinship-guardianship of the child in your life

Now in the past, I've talked about uncontested divorces and contested divorces and also custody and time-sharing. Oftentimes, we get questions about kinship-guardianship and whether or not a grandparent or an uncle or a cousin or older sibling can gain custody of a child and I often say, “well it depends on the reason why you want to get custody of the child”. But normally under kinship guardianship laws, you have to have some sort of close and personal relationship with the child in order for you to get guardianship of that child. 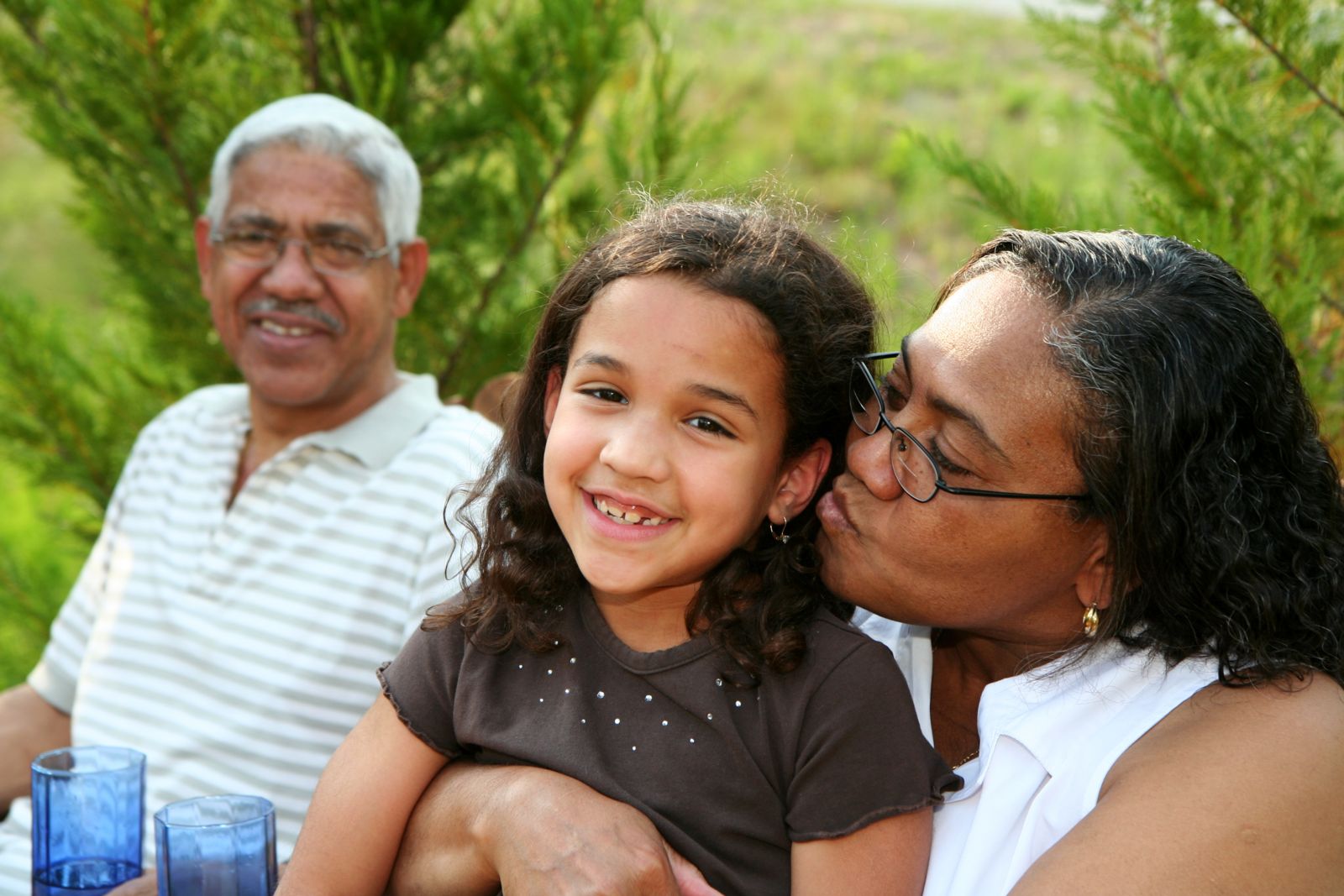 Now, normally what that means is when you get guardianship of that child you essentially step in the same place as the parent. So you're able to make decisions about health and welfare, well-being, and what's in the best interest of the child. So what does that mean if you have, say, two parents that are unfit and unwilling to take care of their child? Then you can petition the court; now hopefully get their consent to allow you to temporarily take care of that child until they get well. Until they get well it could be a week it could be a month it could be a year, it could be indefinitely, it just depends really on the parents because when you're granted guardianship or permanent guardianship from the court it doesn't mean that the parents, the biological parents, rights are terminated. It's just that they are put on, say, hold temporarily until they decide to terminate it.

If only one parent consents and the other parent challenges it, you have to be prepared to challenge that other parent in court because ultimately biological rights are superior over any non-parent. If you decide to go the kinship-guardianship route, it's best if you have the consent of both parents before proceeding. If you only have the consent of one, not saying that it's going to be a harder case, it just complicates things and again those things I talked about earlier about the unfitness of a parent and that could mean many things: jail, substance abuse, domestic violence. There's a whole host of reasons why a parent could be deemed unfit.

Kinship-guardianship is an important legal role that the court appoints permanent guardians for minor children. It's an important one and the process can be complicated and so the best thing that you can do if you decide, or you're contemplating, to help out your grandchild or your niece or nephew, a minor child of a family member, make sure that you get the help of a competent attorney to help you navigate your rights and how to make the kinship-guardianship process as efficient as possible.