Yes! You Can Take Your Child to the Park Without the Other Parent's Knowledge or Consent! 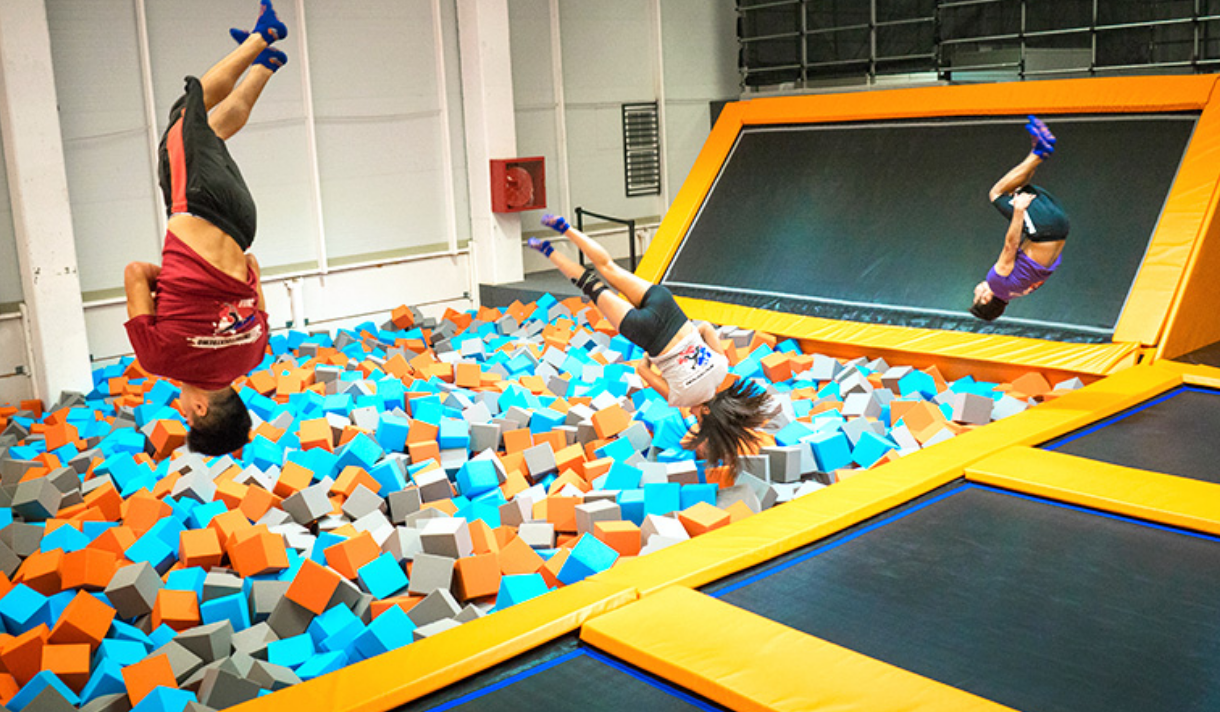 I am not saying that either parent was wrong in this situation.  There is a time and place the parents can and should address these concerns.  If there are concerns about certain activities that your children should or should not be involved in you should address them in a written agreement that will become an order of the Court.  In any written agreement you enter into you should look at those agreements from the perspective of your child and what is in their best interest. I am optimistic that these parents will at some point, reach reasonable agreements related to their children's activities. When considering major activities for children, for example, extracurricular activities like playing a sport or taking on a hobby (like playing an instrument), parents should have equal say before that child participates in that activity. For non-dangerous activities like bowling, attending a birthday party or volunteering at a food bank does not require the other parent’s permission or be notified and is a ridiculous position to take if a parent believes that their consent is required. An example of a dangerous activity would include skydiving where specialized equipment and instruction is required before participating in the activity.