What a 2020 Graduation Ceremony Taught Me About Co-Parenting

Last week I attended a high school graduation. This graduation happened with many social distancing guidelines established, you know the usual 6 ft social distancing, no more than 5 people gathered indoors, amongst other things. The ceremony took place 100% Outdoors. One of the more exciting parts of the high school graduation celebration was that the high school graduates traveled through a gauntlet of supporters in a car. Now I saw some well-decorated cars and a lot of enthusiastic supporters cheering on the graduates. It was a very exciting day for them and in light of the current public health conditions I am certain that it will be a day they will never forget- just like the day that we graduated from high school. But leading up to this special day there was a lot of debate about how to honor the graduates on this day, especially when it came to them driving a car through the continent of supporters. This caused concern with faculty members and especially some vocal parents. 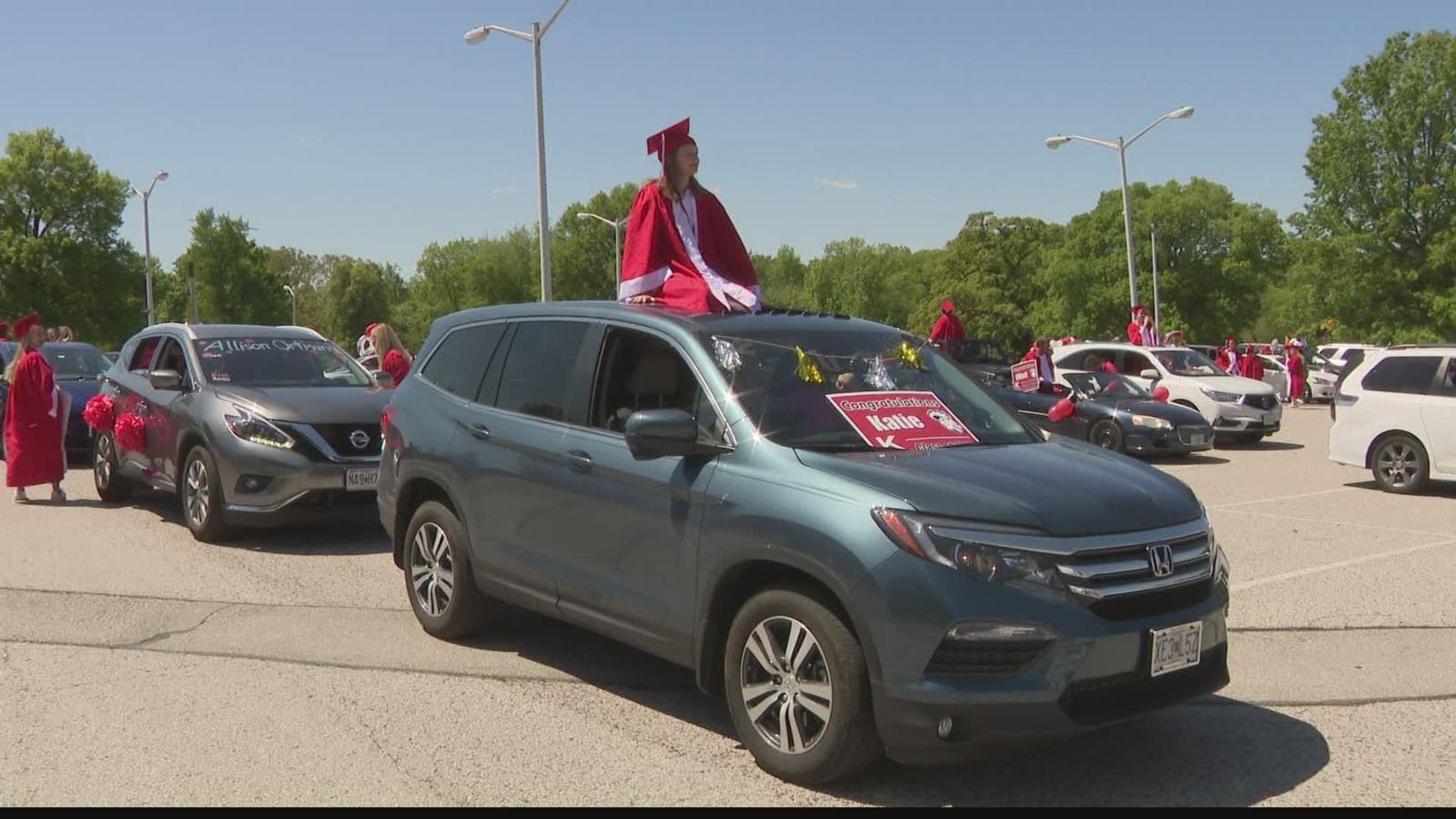 Traffic was going to be an issue because there was no special permit that was coordinated that would take care of any traffic backups on public roads. So the principal decided that only one car per family would be allowed to participate in the drive-through gauntlet. Now the controversy was created because, as you probably  know, when there is a divorce or a custody parenting plan agreement with a child living in two separate households,  there are likely potential problems with the one car only requirement. As you might predict, both parents wanted to be the primary parent to drive the child through the gauntlet.  I understand for the  parents that wanted to be part of the special day but there is no way that the principal was going to allow each family to have two cars participate in the graduation celebration. Parents were complaining that it was unfair, that the other parent was being unreasonable, and that they should be able to celebrate just as much as the other parent and be part of the process. This led me to think about effective co-parenting. Now it was unforeseeable that the current public health crisis hit us the way it has and that it would require the parents to cooperate in such a way.   But it reminded me of the underlying premise of all parenting plans and that is doing what's in the best interest of the child. That includes the ability for both parents to effectively communicate with each other to prepare them for unprecedented times. If you communicate effectively as parents during non-public health crises or emergency times,  it will make parenting and effective communications easier during crisis and emergencies when co-parenting together is a must.

I am certain that as we move forward everyone will look at ways to have their parenting plans reflect emergencies that are known and unknown so that the parties can effectively continue to co-parent. But I am also optimistic that because of this experience parents will begin to effectively communicate. I am hopeful that the new generation of high school graduates will look back and reflect the end of their school year, and as a move on to become parents themselves, how important it was and how important it was to them to have both parents involved during their graduations.

You should seek the advice of a competent Albuquerque custody lawyer if you are experiencing custody problems with the other parent. don't wait until the next pandemic to decide to exercise your rights.