Learn How to Stop Parental Alienation 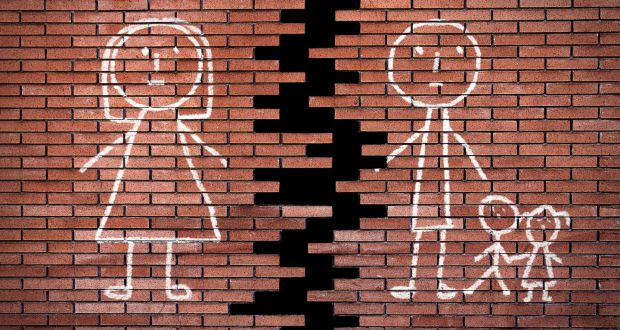