Divorce in New Mexico is essentially a straightforward process that goes through several distinct phases. Although the word “mediation” implies a certain sense of cooperation, the truth is almost every New Mexico divorce goes through the process of mediation to some degree. In fact, in Albuquerque, you cannot get a trial date set without first going through the settlement facilitation process. 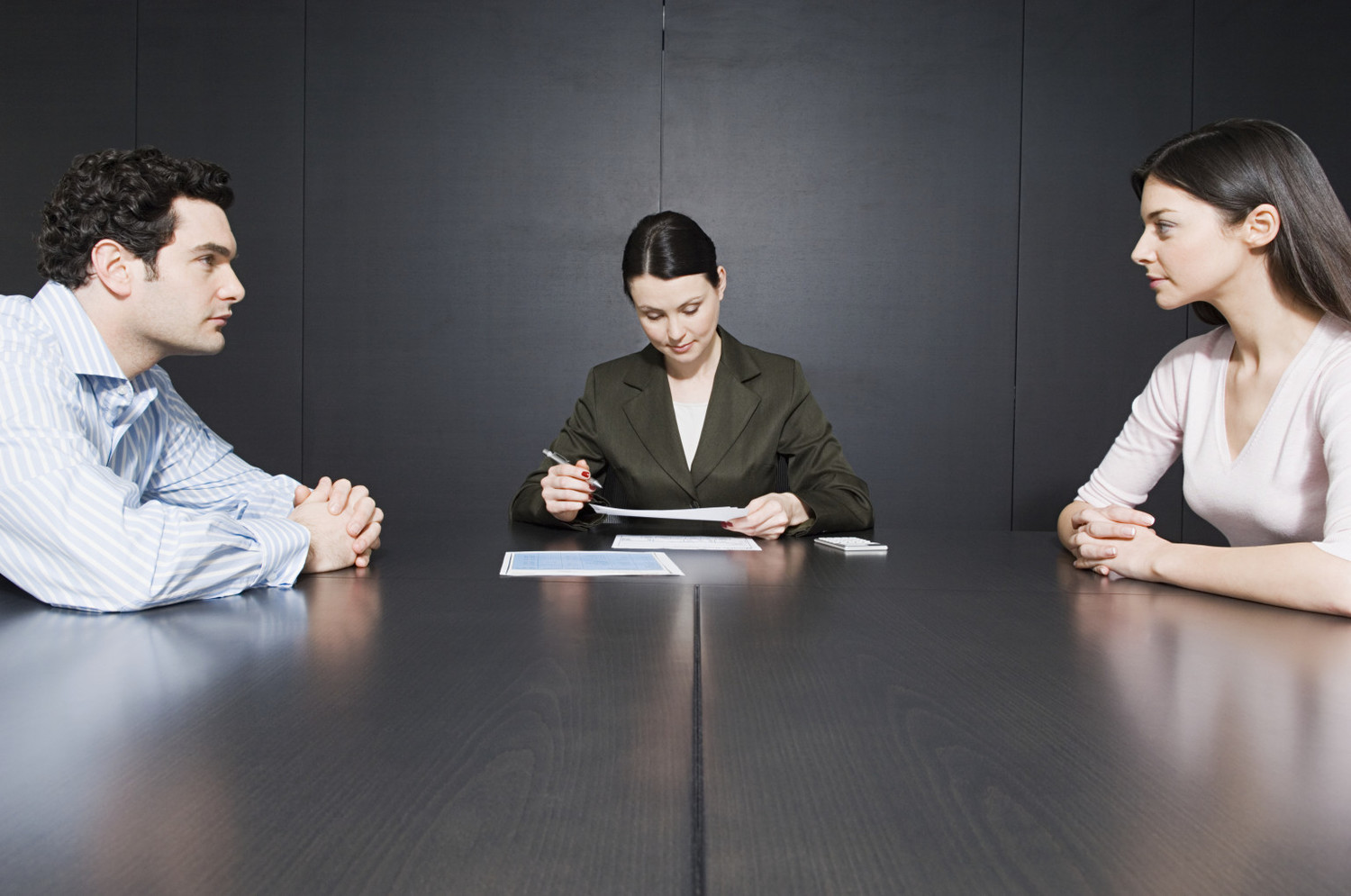 What is Divorce Mediation?

In New Mexico, Divorce Mediation typically refers to the process of Settlement Facilitation. Settlement facilitation usually involves a neutral, third-party attorney, known as the settlement facilitator. Their job is to identify outstanding issues between the parties and to act as a go-between in the negotiation process to “facilitate” an agreement. Usually, the parties and their attorneys are seated in separate meeting rooms and the facilitator goes between the rooms to communicate offers and counter offers and to recommend points of compromise.  The process usually lasts between 4-8 hours and is generally ends in an agreement, although there are times when agreements are not reached. In those situations, the divorce goes to trial.

When Does Mediation Take Place?

Typically, one of the parties will hire an attorney to file a Petition of Dissolution of Marriage, which officially begins the divorce process and sets out the Petitioners desired outcome. The responding party (known as the Respondent) will respond to the petition and either agree with their terms or propose their own. In many cases, interim support and temporary custody may also need to be established based on the specific facts of the case.  At this point, the process of discovery is initiated so that both parties can get a clear and honest accounting of all separate and community property and all assets and liabilities. Once discovery is completed, the parties will try to agree on a Marital Settlement Agreement (MSA). This document is the heart and soul of the divorce process and dictates how assets and debts are divided, who gets the house, parenting plans, custody, child support, spousal support, retirement accounts, and any other outstanding issues. It’s at this stage that the parties either agree to or the court orders mediation.

How Mediation Works In New Mexico

Remember, success means that the parties are able to come to an agreement on all or most of their issues. This means they come to an agreement on child custody, child support, the division of property and debt, alimony, and other issues (both large and small) involved in the divorce. It is important for the parties to both keep their expectations in check. “Successful” does not mean that you will walk away happy. It does not mean that you will get everything you want. On the contrary, it is often said that a successful mediation or settlement facilitation ends with both parties being unhappy about the outcome. This may be a slight exaggeration and might be better stated that both parties must generally compromise significantly on their ideal outcome. Having said that, the success of settlement facilitation can also be measured in other ways that, with time, will take the sting out of the initial compromise. Successful settlement first and foremost ends the marriage and with it, the divorce process. It does so in the most non-adversarial manner possible. It takes a potentially explosive situation and brings it to a close. In so doing, settlement facilitation minimizes the stress, frustration, time and attorney fees, and costs to the parties (and their children). It is the best option in most cases and should not only be considered, but it also needs to be considered as early as possible. In the end, most are very happy that did it.

How to Best Prepare for Settlement Facilitation

The best way to leave settlement facilitation with the best possible outcome for yourself is to hire an attorney. It is very difficult for a pro se party (a party that represents themselves) to comply with the legal requirements leading to settlement facilitation much less go toe to toe with a party to does have representation during the negotiation process. If you are either considering a divorce or currently going through one, we recommend contacting our Albuquerque divorce, custody, and child support attorneys at Genus Law Group right away. We offer a case strategy session to discuss or options with you and provide you with cost estimates, so there is no risk in reaching out. Call 505-317-4455 or chat with someone online now.