What rights do same-sex parents have with adoption in New Mexico?

In recent years New Mexico has been one of the states to pave the way for LGBTQ rights. Same-sex adoption became legal in NM with a federal law legalizing same-sex marriage in all 50 states. This 2015 legalization in New Mexico also provided access to fertility treatments for lesbian couples trying to have a child. In some cases with same-sex couples, there is a child that has one biological parent from artificial insemination. Other times when same-sex couples adopt a child and neither of them are the biological parents, they still gain legal parental rights. What this entails is they have the same rights and responsibilities as the biological parent would have had. If the parents decide to get a divorce down the road the rights and responsibilities are divided equally and they each have joint custody of the child. If you feel like you and your partner are looking to adopt, Genus Law Group can help you with the adoption process. 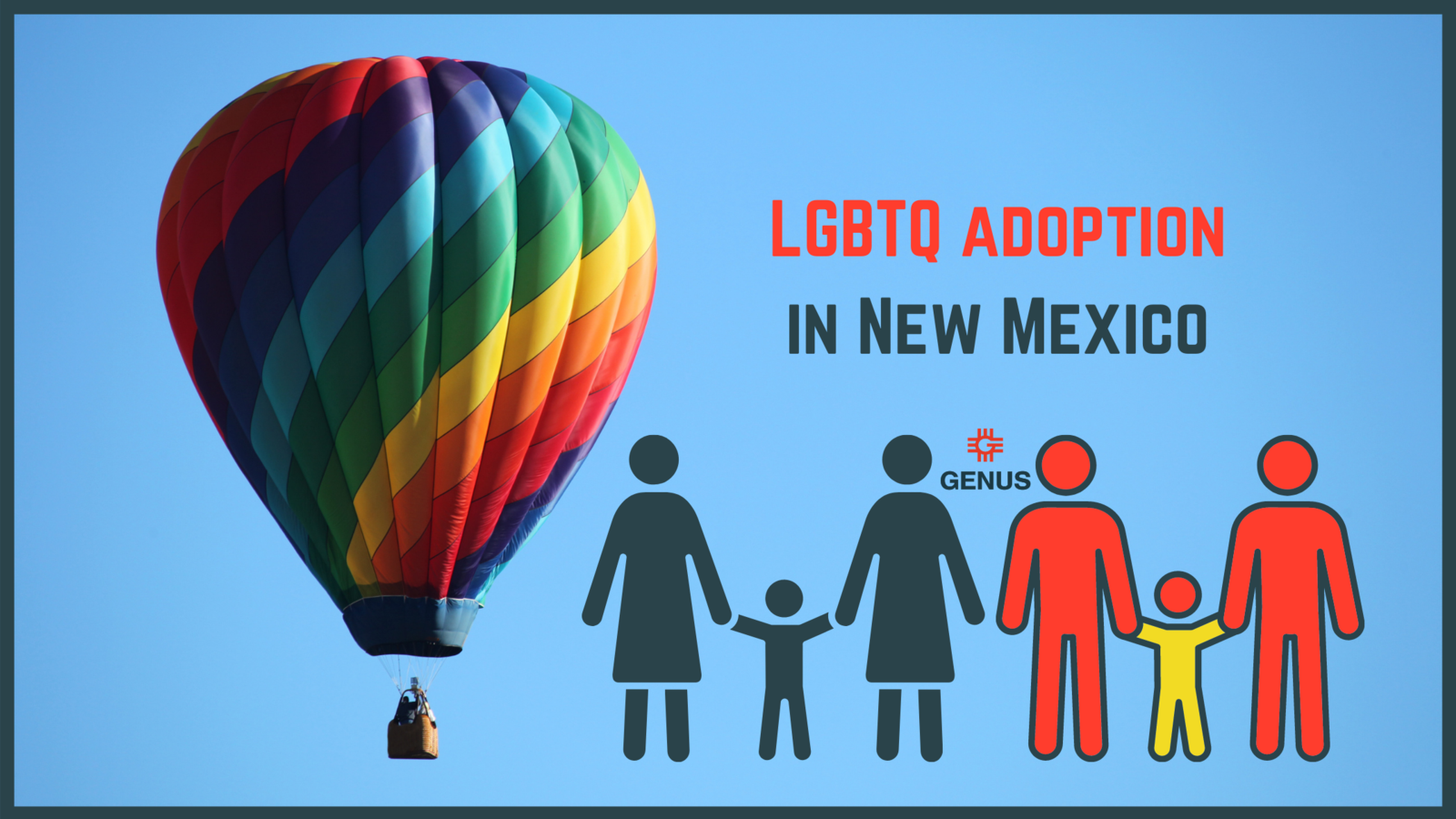 Custody for same-sex adoption in NM

Essentially, custody works the same for any married couple. Joint custody is when you and your spouse come together and decide how to raise your child or children in separate households. You have to develop a parenting plan and make decisions on behalf of the best interest of your child. This is usually done at the time of divorce or separation (even if you aren't married, a custody agreement is always a good idea). When granted joint custody of your adopted child, each parent has equal legal rights concerning the child. Custody can be split 50/50 or whatever works best for your individual schedules. Custody can get messy in adoption when someone does not consent to it. If the child who is being adopted is over 14 years old they have a say in who gets custody over them. The consent also must be granted by the biological parents to relinquish their parental rights if they haven’t already been terminated. This consent must be put into writing for the court to recognize it. If the child is of Native American descent, then a 3rd party must consent and that is the “Indian custodian”. In 1978 the Indian child welfare act (ICWA) started the requirement to have an “Indian custodian” consent to the adoption making sure the child was in good care and will stay connected to their biological family and tribes.  If the child is only biologically related to one parent and the parents are not married, custody gets a little tricky. The courts will grant custody to the biological parent but weigh in elements of the second parent and child's relationship. Was the second parent present to help raise the child? Is it in the best interest of the child to have visitation with the second parent? Topics like that will come up to ultimately decide the end result.

If you came to New Mexico to petition to adopt a New Mexican child, you are in luck. The child can be adopted if they were born in the state and they are less than 6 months old. The child must have been placed in a New Mexico based adoption agency prior to the adoption.

Same-sex couples have the same rights when it comes to adoption as straight couples. Adoption agencies are considered public accommodations and therefore have to abide by the state’s laws around same-sex parents looking to adopt. If an agency or company will not let you adopt solely because they are discriminating against you, that is against the law in New Mexico. Adoption, gestational and traditional surrogacy are options in Albuquerque and therefore are recognized by the NM court system.

If you would like help in the adoption process or you don’t know where to begin, call Genus Law Group today. Our skilled Albuquerque family law attorneys will explain the process and help you navigate all adoption procedures. An attorney can focus on the details of the case and mediate between both parties while you focus on building your new family. Life is complicated and every case is different, that’s why it is important to hire an attorney who listens to your concerns and knows how to navigate the Family Court in your jurisdiction. That’s why unlike the other big firms in New Mexico, Genus Law Group’s sole focus is divorce, custody, guardianship, and adoption. If you need help building your family and protecting your interests, call the Albuquerque adoption attorneys at Genus Law Group at 505.317.4455 or chat with a live online representative to start solving your problem, today!