Can I (Or The Other Parent) Move Out Of State With My Child?

Do you or the other parent want to move cities or even states? Parents choose to relocate for a variety of reasons, such as a new job, to remarry, or to be closer to family. We often take it for granted that any adult is free to move anywhere in the country without any kind of legal approval. However, a parent who shares custody or has a timesharing/custody agreement in place may be required to get permission from the other parent and/or the District Court in order to relocate with their children to another state or even within New Mexico. Violating a custody agreement can have serious consequences.  Even in cases where no custody or parenting plan exists, moving often requires some extra footwork.

Many parents are unaware that they need to give notice or get permission and they are unsure how to comply with all of the necessary custody requirements. Others may have legitimate reasons for not seeking permission from the other parent. This article will help you understand New Mexico Child Custody and how it relates to relocation. 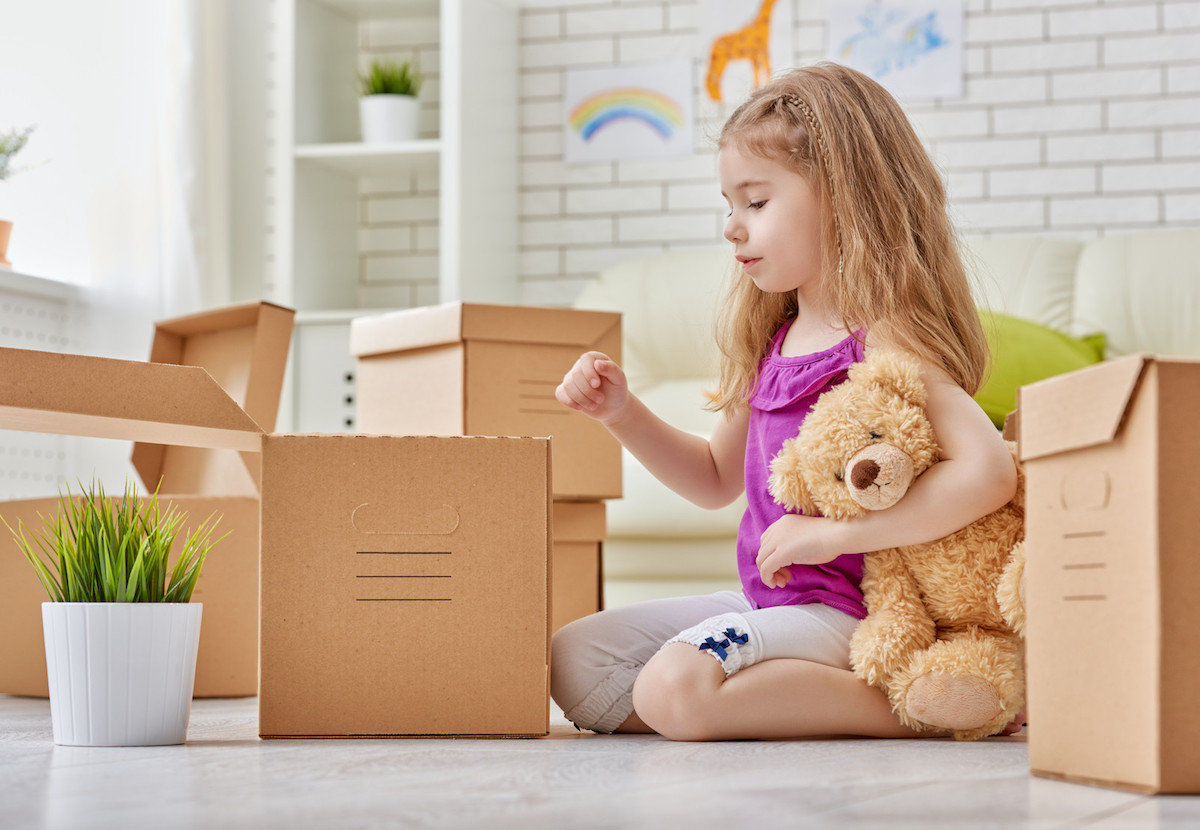 A good rule of thumb for relocation cases is: when the parent of a minor child wishes to move out of state or to a location where the distance would significantly impact the ability of the non-relocating parent to utilize their custodial time with the child, or if that move would impact the child's school, daycare or the doctors they see, that parent must seek the approval of the other parent or any other party who has custodial rights to the child and will likely also need to obtain an order from the court granting them permission to relocate the child. Parents

Where there is an existing parenting plan that establishes custody and timesharing, a parent who wants to move must file a motion to modify the parenting plan and timesharing agreement as soon as they know they will be moving. Usually, parenting plans contain a clause that specifies the amount of notice that is needed but generally speaking you need to give them enough time for them to contest the move if they wish to do so. Courts take parental abduction seriously so you want to avoid any appearance of that. It’s also important to note for relocating parents that New Mexico will maintain jurisdiction over child custody, support, and timesharing despite the move.

Can I Stop The Other Parent Moving With My Child?

If the other parent wants to move out of state with your child, you have options. Every case is different so if you are facing a similar situation, it is always best to contact a New Mexico Family Law Attorney. When the non-relocating parent opposes the child’s move or the modification of their custody/timesharing schedule, they must file a motion indicating their objection and the reasons with the court within 30 days of their receipt of the Notice of Proposed Relocation. They must also serve a copy of their objection to the relocating parent. The cost of failing to meet these requirements can be huge because when a party fails to object in a timely manner, they are generally prevented from opposing the relocation. This is an issue because dealing with the move once the other parent and child are already out of state can be more complicated and if you wait long enough, the New Mexico courts may even lose jurisdiction.

If the parents are separated but have never established a formal parenting plan, it is a good idea to get a parenting plan filed by the court before you move. In cases where there is no parenting plan, the parent who is not relocating would be very wise to file a Motion with a Temporary Domestic Order (TDO) to prevent the other parent from taking the child out of state and thereby escaping New Mexico jurisdiction over child custody and timesharing.

Finally, relocation and custody laws apply even if no custody order is in place. If a parent or custodian leaves the state and takes the child, the non-relocating parent may petition the court seeking the immediate return of the child, pending a hearing on relocation. You might even be able to file an emergency motion that expedites the process.

Can I Move Out Of State With My Child?

When a parent has to move suddenly, they should still file an emergency motion to modify timesharing before they leave and either travel back for the hearing or ask the court if they can appear at the hearing telephonically. The relocating parent should be prepared for a long, uphill battle if the move is contested. It's important to note that the court tends to favor the child status quo and may not look favorably on a move that does not provide the child at least the same level of care and stability. If you’re the non-custodial parent, you have to realize that it's unlikely you can mountain the same level of timesharing if the child moves far away. The courts are unlikely to require frequent long-distance travel on the part of the child.

How Can I Move Out Of State With My Child?

That determination rests heavily on the parent‘s reason for moving and how much of a disruption the move will cause for the child. The court will consider all of the child‘s circumstances such as family bonds, support, friendships, schools, sports, extracurricular activities and other factors. One of the biggest considerations is how the move will impact the child’s relationship with the other parent. If the parent wants to move in order to keep the child away from the other parent or limit their contact in any way, the court will almost certainly deny the relocation request.  Finally, if the other parent contests the move, the parties will likely be referred to court clinic, a time-consuming process that won’t resolve things quickly.

Once the court does grant one parent the right to move with the child, you will need to create a new timesharing and visitation schedule that takes the new distances and custody arrangements into consideration. Remember, relocations can be expensive because parents will now need to pay for travel costs to facilitate visitation and can be very difficult when a child is too young to travel alone or if there are multiple children involved. The child’s age, time constraints, the distance their moving and the child‘s school schedule are only a few of the factors to be considered when one parent wants to move, which is why it is important that each parent consult a custody attorney if they are faced with such a dramatic change to their custody and timesharing.

While relocation can be an uphill battle, you don't have to go it alone. A child custody attorney can help you get the outcome you and your child deserve.  For more information on child relocation issues or any other issues regarding child custody and support cases, divorce, adoptions, or grandparents’ rights, feel free to contact our Albuquerque and Las Cruces divorce attorneys at (505)-317-4455 or chat with someone now using our website chat function. Let's start solving your problem, today!