What is an Ex Parte Motion In New Mexico? 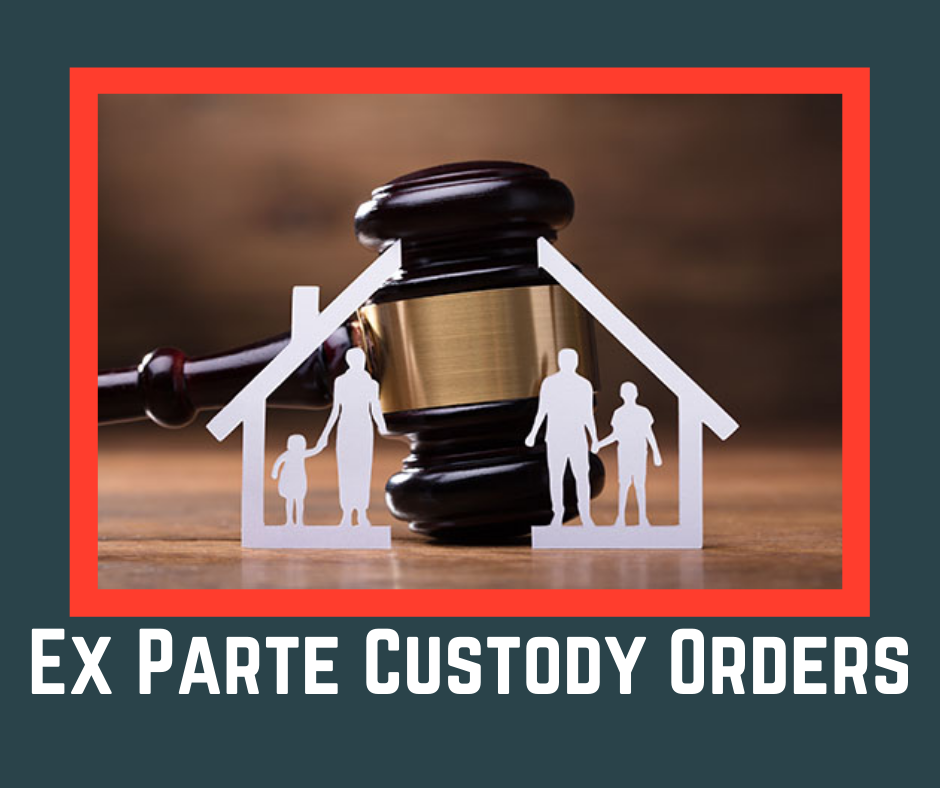 Today I want to talk to you about ex parte custody orders. Orders like these are commonly issued in cases where there appears to be some sort of emergency related to a child or children. Oftentimes when one party wants to get custody of their child(ren) in an emergency situation, they will file a motion for ex parte custody order because they believe there is some imminent harm or danger that may come to the child because of the other parent or a guardian.

Typically these cases involve alcohol or drug abuse. For example, an adult may drive a vehicle while they are intoxicated and get in an accident with a child(ren)in the car. This would be grounds for someone to file a motion for an ex parte custody order. In any case where there is  a concern regarding irreparable harm to the child(ren) this motion may be put in place.

What is an Ex Parte Motion In New Mexico?

Once a motion is filed, notice to the opposing party isn't required with regards to the court issuing an order or having a hearing to determine whether or not it is in the best interest of the child to change custody. Normally when someone files a motion in Family Law Court like to modify custody, notice must be provided to the other party first. However, ex parte motions are exceptions to this rule. Otherwise, once provided with notice the other party has the opportunity to respond, when they respond, the court sets a hearing on the matter. At the hearings both parties have the opportunity to present their case to the court on why custody should remain the same, otherwise known as the status quo, or be changed for the best interest of the child. That whole process provides notice to the defendant in this case to be prepared to defend the motion to modify time sharing, but that's not necessarily true for ex parte custody orders. In most cases there won't be the opportunity for the other party to respond mainly because the person filing the motion is not obligated to provide notice to the other party that they filed this motion for ex parte custody order.

What does this mean? It means that if a child is in your custody and an official knocks on your door because there is an order placing the child in the care of someone else, you will have to turn over that child. Under the circumstances, courts issue ex parte custody orders without the respondents knowledge.

However, there are certain processes to ensure that courts issue an ex parte custody order with due process for the defendant, which is the person that the child is being taken away from. The court is required after they issue that order to set a hearing. It is crucial that if the child is taken from you due to an ex parte order, that you check in with the court to find out when the court hearing is, which is usually within 10 days.

Typically, the reason for filing a motion for ex parte custody order has to do with substance abuse and or neglect from the custodial parent. In cases like these, CYFD may get involved in and file an ex parte motion on behalf of the child. Additionally, courts have the authority to issue ex parte custody orders without an initial hearing. The courts do want to avail all parties proper due process to ensure that the best interest of the child(ren) are being met.

If you are involved in a case where you think an ex parte custody order is crucial because you feel the child is in danger while in the care of a parent or guardian, with this information you will have a general understanding of how to proceed in the matter.

How We Can Help

If you find yourself in an uncertain situation with regards to your custody agreement our experienced Albuquerque custody lawyers are here to help. Every family law case is different with its unique trials and tribulations, with the help of a professional you are more likely to obtain your desired outcome. You can contact us at (505) 317-4455 or chat with someone online to schedule an appointment to speak with an attorney.