What are the odds of fathers getting custody in New Mexico?

How Fathers in New Mexico Can Get Custody 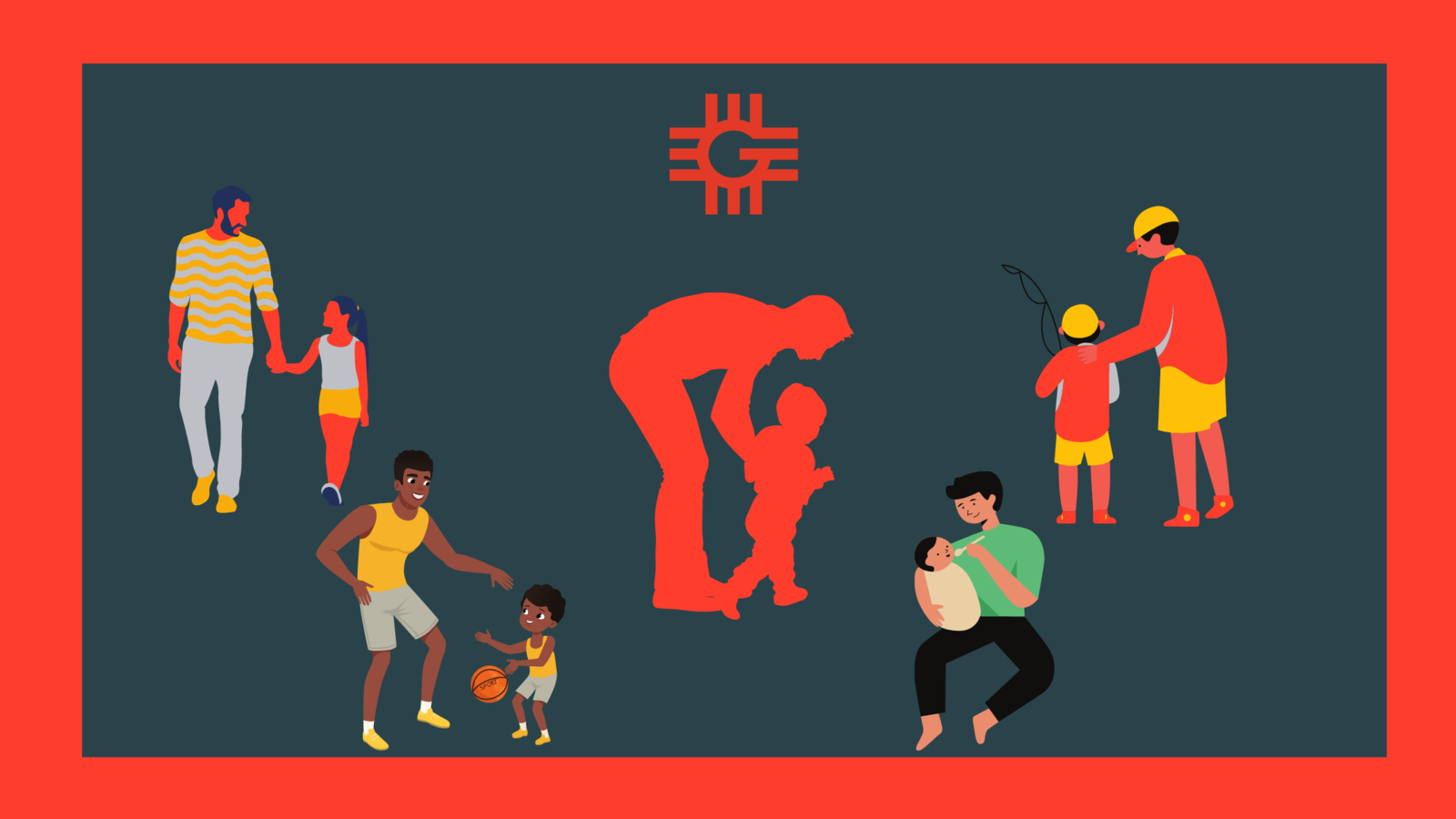 For many fathers, custody can seem like a one-sided unfair battle where the deck is stacked against them from the beginning. We often get questions about whether NM is a “mothers” state and what “Fathers Rights” exist. In fact, the term “Fathers Rights” is misleading, when you speak about custody, visitation, and divorce in New Mexico. The perception of bias stems from laws that were on the books years ago that basically said mothers should have custody of their children, especially when the child or children in question are under the age of three, but what most people do not realize that these laws are long gone and that these days mothers and fathers share the same rights when it comes to divorce and custody. However, there are some underlying factors that tend to give moms a leg up during custody battles. Genus Law Group, which does have an office in both Albuquerque and Las Cruces has divorce and custody lawyers that do know the court systems and can use the strategies and arguments to maximize your outcome as a father in New Mexico.

Is New Mexico Biased Against Fathers?

The first thing to keep in mind about parental rights in New Mexico is that even though men and women are treated the same under the law, this does not automatically guarantee an equal timeshare or custody arrangement. The second thing to keep in mind is that an equal agreement is not required under the law.  The perception of inequality for fathers stems in part due to a much older court precedent that is no longer used called “The Tender Years Doctrine”, which followed the logic that younger children should be in the custody of their mothers as opposed to their fathers. Many lawyers in New Mexico still believe that it is in the best interest of children, especially when they are under the age of three to be with their mother. This, unfortunately, does make the fathers feel like there is a bias against them from the court system and in some ways, this can be true.

These days New Mexico family courts use the standard of “best interests of the child” to determine custody and timesharing. The most important thing to consider is who is the primary caregiver of the child. Family court judges are ultimately looking to do what is in the best interest of the child or children in question when it comes to determining who should have primary custody. Generally, courts prefer parents to split custody equally if possible, however, this is not considered to be an ideal arrangement for younger children. The courts then look to see who cares for the child on a daily basis; who feeds them, takes them to doctors appointments/school, and takes care of their daily needs. Usually, mothers tend to be the primary caregiver for younger children, that is why it may seem like there is a bias for them. However, this means that without a shadow of a doubt, you and your lawyer must be able to prove that the best interests of the child or children are with you and not your ex. That means you need to prove you are the parent who is your child’s primary caregiver.

What New Mexico Fathers Can Do to Help Their Custody Case

Even when custody cases are dealing with older children, it can be difficult to get primary custody or sometimes even a 50/50 custody arrangement in place so it is extremely important to remember that if you are truly interested in maximizing your time with your children, regardless of the custody case going on it is vital to establish that your proposed custody arrangement is in the best interest of your children. What that means for a father in New Mexico is the more involved you are, when it comes to your children, the better the outcome looks for your custody case. That means that the earlier on, even before the divorce is in the works, you can do things like picking up and dropping off to and from school, helping with homework, sporting events, daycare, and other activities, the better the outcome may be. If you are separated from your spouse, it is even more vital that you have some form of daily involvement with your children. Many fathers act like “Disneyland Dads” and are shocked when 50/50 joint custody isn’t awarded. Make sure you are the go-to parent for all your child's needs. If your ex is withholding the child making it impossible for you to be there for them, you have options. That's why it's always best to discuss the specifics of your case with a New Mexico divorce lawyer. Click here to get in contact with one of our Albuquerque or Las Cruces divorce lawyers.

One of the most common arguments that fathers face in New Mexico when attempting to get more time with their children is that it is too hard to communicate between the parties. Multiple resources are available to help parents who are attempting to co-parent their children. One of the most frequently used in New Mexico is called Our Family Wizard. The system allows parents to effectively communicate with each other and show whether each party is being compliant with the arranged custody agreement. These tools are one of the first things you should consider when getting a parenting plan together or addressing the court or the opposing party. Regardless of the tool, you decide to use, when it comes to communication between you and the opposing party, it is important to remember that clear, concise, and frequent communication is important for not only your case but also for maintaining expectations with your ex. Put your own grievances aside and focus on the kids. If your ex cannot, all the better for your case.  Violations of existing custody agreements are also fairly common but can be easily addressed by a New Mexico child custody attorney.

While these tips are a good basis for you to start with, it is important to speak to a family lawyer who can help you further based on the specifics of your circumstances. There is no substitute for actual legal advice from a New Mexico Family Law Attorney. It is hard to go through a divorce, while also dealing with the fear of not having the custody or time-sharing agreement you need for your family. Contact Genus Law Group today to get set up with an Albuquerque divorce attorney who can discuss your options with you. Call our Albuquerque office at 505-317-4455 or our Las Cruces office at 575-524-6850 or chat with an online representative now.