What is Separate Property in New Mexico? 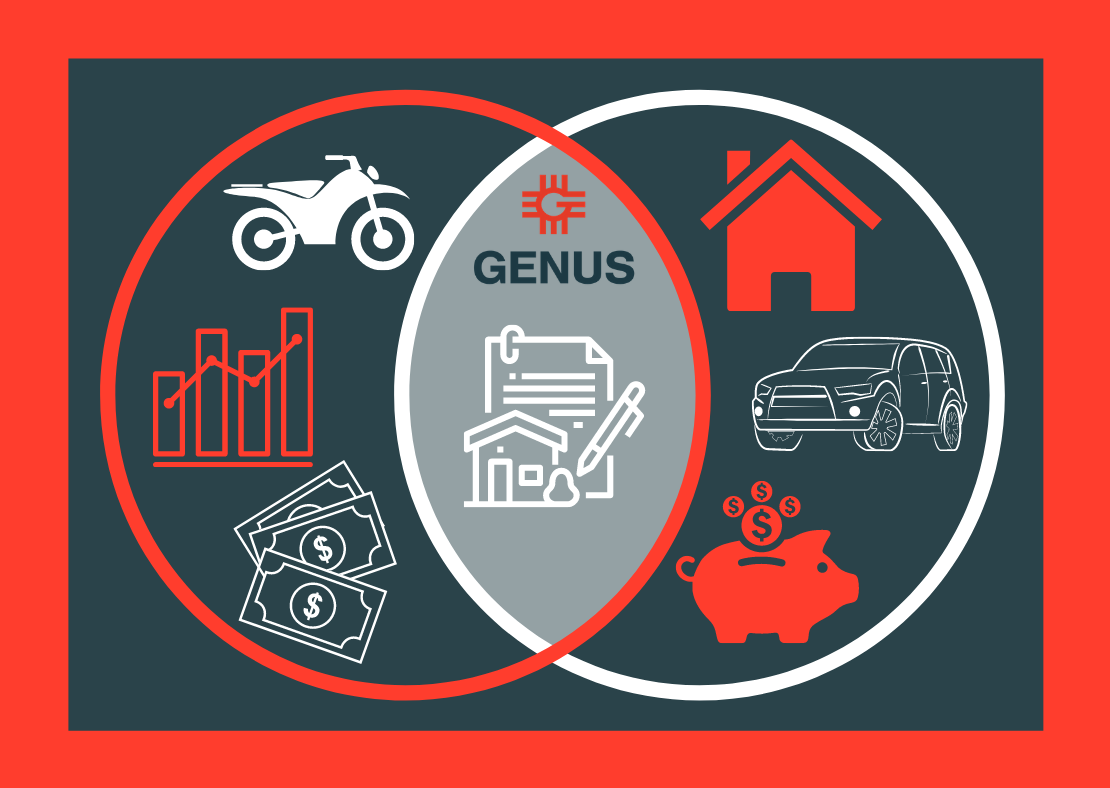 What Is Considered Separate Property in New Mexico?

What Is The Difference Between Community Property And Separate Property?

Community property is typically any type of property purchased during a marriage. In most cases property, assets such as cars and houses, and debt are acquired between both spouses during a marriage making these community property. Furthermore, income from wages, salaries, self-employment, or investments are categorized as marital property as well. In community property states, property bought during a marriage must be divided fairly among the parties.There are a few expectations regarding community property such as anything purchased before or after marriage, as well as anything gifted specifically to one spouse or inherited during the marriage. This is known as separate property and may be distributed differently after a divorce. With proper evidence, sole ownership is granted to the spouse who purchased that property in any of the special circumstances listed before. Additionally, other subjects included in separate property are gambling debt and student loan debt. However, if gambling winnings were made using community property, those winnings would be considered community property. These are more complex so different rules apply, that's why it's always best to consult with a New Mexico divorce attorney who is experienced in property division.

How Can A Prenuptial Agreement Secure My Separate Property?

When entering a marriage, speaking about a prenuptial agreement can be very beneficial especially when multiple assets have already been acquired by one or both parties. If you want to protect your assets during the marriage and prevent contention if something were to end the marriage, it may be in your best interest to create a prenup.


The divorce process includes many underlying and complex disputes including property. In order for your assets to be assured after a divorce you need divorce lawyers who have your best interest in mind. If you are going through a New Mexico divorce and are unsure of how your property can be divided, you can count on Genus Law Group to look after your best interest during this process. Please contact us at (505) 317-4455 or chat with someone online to schedule a consultation.