What is a Guardian ad Litem in NM Child Custody

Cases that involve child custody can certainly be complicated and emotional. Oftentimes, parents are able to reach an agreement on the terms of a parenting plan. However, child custody is not always straightforward and may be heavily disputed by parents. In these cases, a custody evaluation, or in other words an assessment of the parents and child(ren),  is necessary. This article outlines the processes involved in a contentious custody case or family law case in Albuquerque. 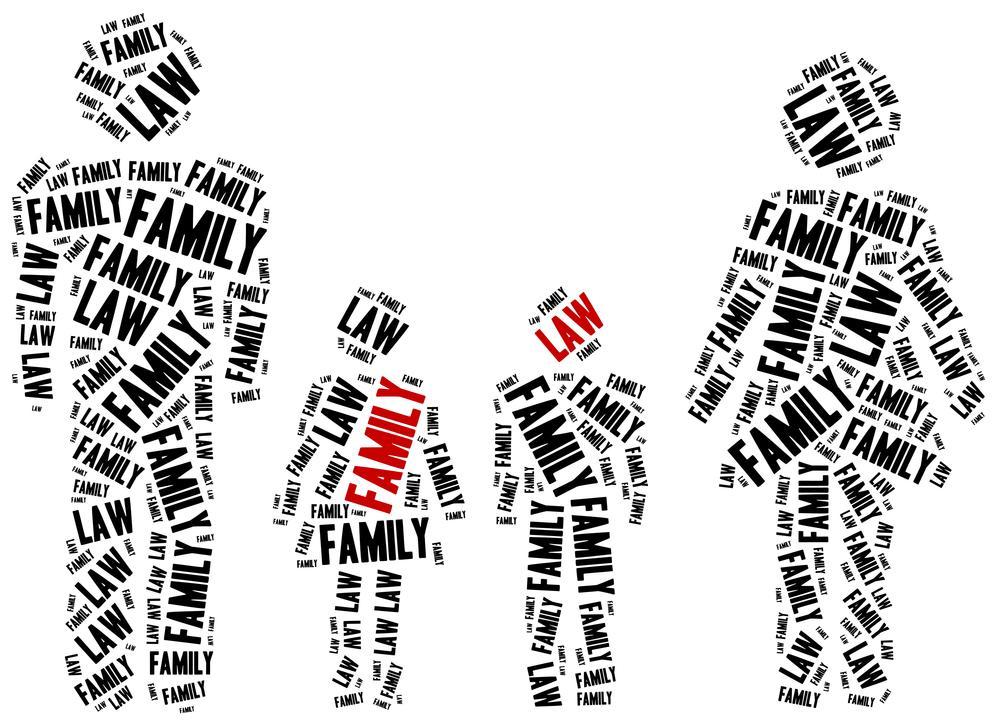 Cases that involve conflicts over timesharing, allegations of abuse, juvenile crimes or other particularly distressing conditions, usually require a Guardian ad Litem, otherwise known as a GAL to serve as a neutral person who is solely concerned about the best interest and wellbeing of the child. He/she works to ensure that the child lives in the best-suited environment by representing the interest of the minor. Essentially, A GAL is an attorney or social worker appointed by the court in child custody cases with high levels of conflict, in an effort to identify the best solution for the child(ren) involved. Usually, the GAL is a child custody attorney themselves so they are very familiar with the process.

What does a GAL do?

In order to gain a better understanding of the living situation, a GAL investigates all aspects of the case and will speak with the child, the parents, and those who know the family, such as relatives and friends, to determine where the child will be better cared for. They will often also get involved with the child's school so they can monitor their grades and attendance. A Guardian ad Litem usually participates in the court process and is allowed to file motions, participate in the discovery process, and attend hearings and dispositions. The GAL appointed to your case will present a thorough report and recommendation to the courts about parental rights.

What is a GAL Report? Is it Binding?

When will a GAL be appointed?

A GAL is appointed in cases with extreme levels of conflict, specifically when there are serious allegations of abuse and/or neglect or any concern regarding the child’s health and safety. A GAL can also be appointed if the child gets into any kind of legal trouble themselves. The court must have reasonable cause to suspect that a child is a risk so that further investigation may be completed by a third party to gather accurate information to resolve any outstanding conflict(s) that may come forward during the case.

How much does a GAL cost in New Mexico? Who pays?

Court cases where a GAL is appointed are usually invasive and contentious which translates to a long, costly, and stressful trial. Oftentimes, the cost of the court-appointed GAL exceeds the cost of your own attorney. Typically, the cost of the GAL is split evenly between both parents. However, in low-income cases the court may appoint a GAL at a reduced rate so the parties can better afford their services. If the court orders a GAL to be appointed and paid by the parties, and one or both parties fail to pay the GAL, the court can enforce the order and a motion may be filed against you.

If you need help with your GAL, divorce, child support or custody case, our Albuquerque Custody Attorneys can help. You can reach us at 505-317-4455 or chat with someone now via our website chat function to start solving your problem, today!