One of the barriers to ending an unhealthy or toxic relationship can be income disparity between the two parties. If one spouse makes significantly more then the other, there may be real concerns about maintaining your home and lifestyle during and after the divorce. Even affording the initially filing for divorce or the resulting legal battle with the spouse with the higher income can be a daunting prospect for the spouse with little to no income. Similarly, you may be concerned about having to bear the brunt of the divorce cost and post-divorce settlement because of your higher income. Generally speaking, significant income disparities can be addressed in New Mexico in a couple of ways which we will discuss in this article. 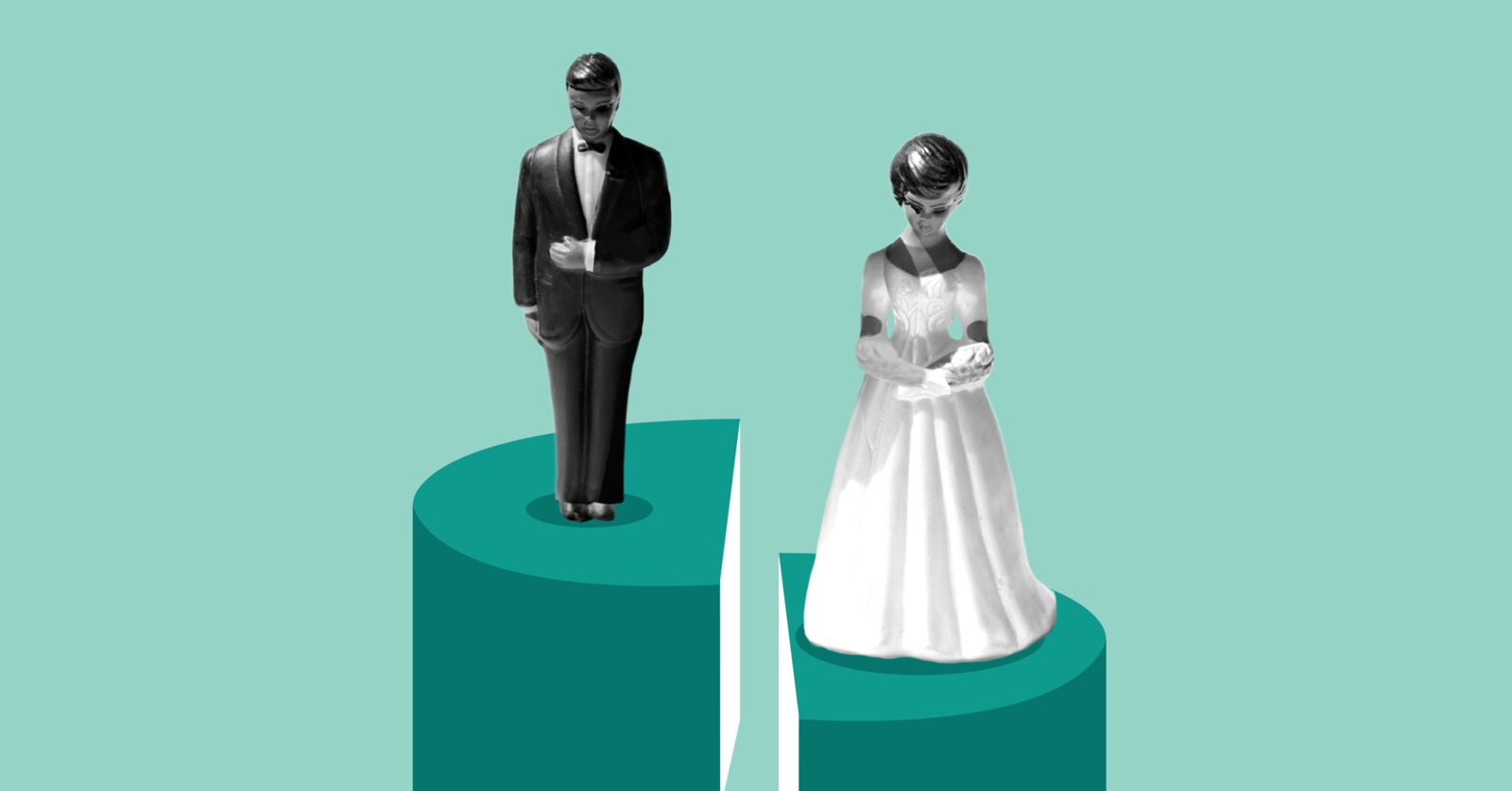 How To Get Divorced When Your Spouse Makes More Than You

Petitioning the court for attorney fees can also be an option for the spouse with a lower level of income. While this is usually done as part of the divorce settlement, in certain circumstances you can request attorney fees to be paid during the proceedings so that you can get legal representation. This is an important tool to ensure that you are not put at an undue disadvantage during your divorce case. You can also petition the court for attorney fees in response to unfounded motions filed by the opposing party or if you ‘win” your case. However, in that situation, you would be awarded attorney fees after the resolution of the case, not before.

Spousal Support post-divorce can also address income disparity between the parties. Like interim spousal support, alimony is essentially based on need and ability to pay. However, other factors like the length of the marriage and the spouses earning potential are also factored in. Generally speaking the longer you have been married and the larger the income disparity the more likely it is that you will receive spousal support. For example, if you have been married 20 years and your spouse is the primary earner because you stayed at home to take care of the kids, you can reasonably expect to be paid a significant amount of alimony for a longer period of time. However, if you were married only 5 years and you make $35,000 and they make $50,000, you probably won’t be awarded support, especially for a long period of time. It’s also important to note that spousal support has nothing to do with child support. One does not factor into the other so they have no impact on each other.

How to Get Divorce Help in New Mexico

If you need help with divorce custody or child support, please give us a call at (505)-317-4455 or use the chat feature on the website to set up a case strategy session with one of our family law attorneys. Our experienced Albuquerque divorce attorneys will answer your questions and provide you your options so you can get the best outcome in your New Mexico divorce, custody or child support case.