Can your long-term marriage affect your divorce case in New Mexico?

Many difficulties can arise when going through a contested divorce which can make the already tough time more unbearable. It is common that if a marriage is considered long-term (10 years or more), the divorce process can be more involved and sometimes carry more long-term consequences than short-term marriages. Being married for over ten years often-times can allude to people having shared (community) property, children, businesses, stocks, grants, retirement investments, and joint accounts which may not always be a simple thing to divide between two parties. These aspects of a marriage are considered complex property and financial holdings. Furthermore,  the question of alimony (spousal support) usually becomes a factor in longer-term marriages.  If you have children, own property, have other assets or any of these subjects apply to your situation, it is important to have an attorney on your case, preferably one with extensive experience in complex property law. Some cases that involve especially high-value assets can also require outsourcing financial advisors, estate appraisers, and accountants to take a meticulous look at your combined resources. When preceding with a dissolution of marriage, the court must establish how to divide marital property and if spousal support is required in the specific circumstance. Even more modest estates usually have significant assets that may need to be divided like retirement accounts, cars, and the martial home. 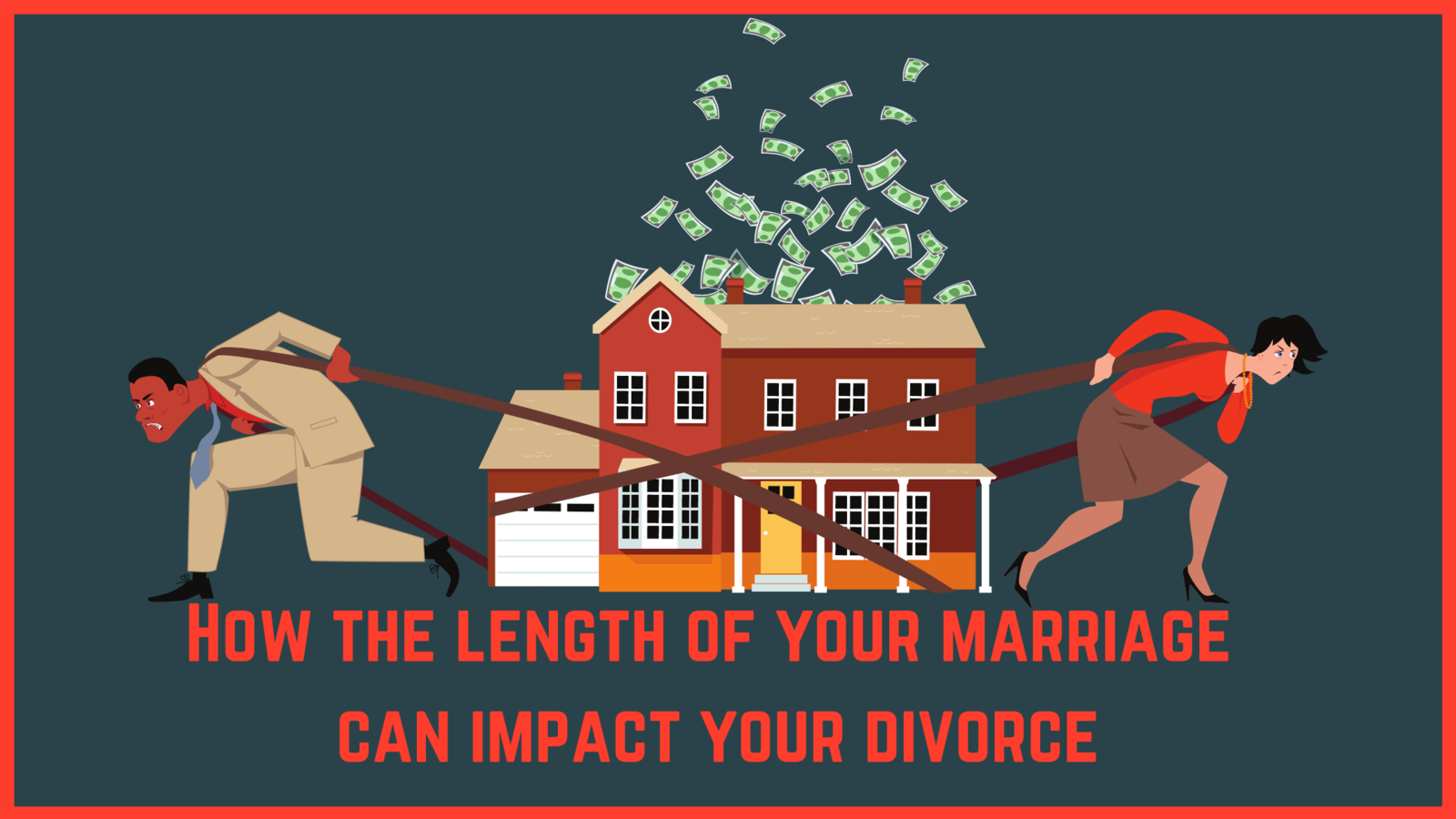 With marriages that extend past the 10-year mark, it is common for one spouse to rely on the other financially at some point or indefinitely and can get used to a certain standard of living. Income inequality between spouses is very common so New Mexico courts have systems for dealing with it, with the length of marriage usually being a significant determining factor. Often times the higher income individual was able to pursue their career because the other spouse supported them through school, sacrificed their own education, or raised their children while they worked. When getting divorced, the person can no longer rely on that person for income and cannot sustain themselves living a single life. In these or similar cases, the court has been known to award the spouse with the lower to no income higher percentage of their shared property or award them alimony in which the higher income spouse must pay into. To calculate the amount of alimony a person will be granted the court takes a close look at a few aspects.

The law that the court and lawyers generally go by in this circumstance is The Matrimonial Causes Act 1973 which includes this information:

Along with The Matrimonial Causes Act 1973, the attorneys and judge will follow Case Law. Case Law states that “The longer the marriage, the financially weaker party will, where circumstances allow, be given a settlement that enables them to be financially secure for the remainder of their life.” With longer marriages in New Mexico, the judge usually tries to divide everything 50/50 even if one of the parties makes significantly more money than the other.

If you are dealing with a divorce from a marriage that lasted less than 5 years and you have no children with your ex-spouse you may be subject to what’s called a “Clean Break Settlement”. Basically, that entails that both parties of the marriage can be restored to their original financial standing from before they entered marriage. If the court decides on the Clean Break Settlement that means that neither party is financially responsible or indebted to the other. However, this settlement can only occur in marriage for 5 years or less and in New Mexico, this can only happen if both parties signed a prenup.

The amount of time the marriage lasted is examined precisely to determine the distribution of the real estate and other complex property between the two parties. In New Mexico, property division is dealt with a bit differently from other states because it is one of the few minority states that practice community property law. Community Property law entails that the property and assets are divided 50/50 between the two parties whereas separate property would entail each spouse keeps their own property. The way a judge will determine if its community property of separate property is simple. If the property was acquired during the time of the marriage it is considered community property and it will be divided equally. There are a few exceptions to this rule however and those exceptions can include assets being obtained by inheritance or a gift as well as assets acquired through investments or separate property funds.

There are so many facets and elements to a divorce, it is easy for something to fall through the cracks and not get resolved. If you are getting a divorce from a marriage that lasted 3 years or more, you should consider hiring a New Mexico family law attorney to take a closer look at what you are entitled to. Genus Law group has Albuquerque and Las Cruces divorce attorneys who have extensive experience with long-term/ short-term, contested, and uncontested divorces. They understand the importance of protecting your success and making sure you get the property, assets, and or alimony that is entitled to you. Call us today for a consultation at 1.505.317.4455 for our Albuquerque office or 1-575-215-3500 for our Las Cruces office, or chat online with a live representative about your case.