Can I Get Spousal Support?

The state of New Mexico allows the right to spousal support, also known as alimony. Spousal support is an allowance or amount in which a court orders a person to pay their spouse during or after a divorce. Alimony is not meant to punish one spouse by equalizing the income of both parties, but rather to balance the income of the two so that both spouses are able to maintain a lifestyle similar to the one that they had before a divorce. However, there are many factors at play when determining whether or not to grant alimony, how much alimony will be awarded, and for how long. Some factors include the length of the marriage, employment or lack of employment of each spouse, medical needs, education needed for employment if a spouse was not previously employed, health, age, and much more. Keep in mind that courts usually do not grant alimony in marriages that did not exceed ten years. Additionally, courts in New Mexico have continuous and permanent jurisdiction over marriages that exceeded twenty years, meaning that the court has a say in the overall nature of the alimony for the rest of the spouses’ life. However, the parties do have control over that continued jurisdiction by way of agreement, so in other words, both parties control their finances and futures without the court intervening.


What is spousal support?

Spousal support, otherwise known as alimony, is court-ordered and evaluated on a case-by-case basis. Alimony is financial support from one spouse to the other after a divorce, usually meant for both parties to cover expenses and have the same standard of living after the split. However, you can also receive spousal support during the divorce, which is known as interim spousal support.  Payments for spousal support vary from case to case and depend upon the spouses and the nature of the marital relationship. Alimony can be given and received in a few ways, whether the financial support is temporary or permanent depends upon the decision made in court. Alimony can be granted in various ways. There is modifiable and non-modifiable alimony. If you already give or receive alimony or are on track to, you might ask yourself whether or not payments end when a new marriage starts or if tragically the giver passes away; this depends on the type of case, but usually, payments do not cease for either reason if the alimony is the non-modifiable type. There are many factors that the court deems relevant when deciding upon the necessity for alimony to a party of late matrimony. It is the court’s utmost concern that both spouses continue the standard of living established during the time of union. In marriages, income disparity may exist due to one spouse being the primary caretaker of children or because of disability, among other reasons. Maintenance payments may be put in place if the dependent spouse is unable to support themselves financially, and they have a legitimate reason that would qualify them for permanent financial help.

How is spousal support evaluated in New Mexico?

There is a list of elements involved when considering a party’s need for spousal support. These include but are not limited to the length of the marriage, ages of the parties, income, health, employment, or lack thereof, and medical needs. In addition, if there is no good faith to maintain employment by the party that would be receiving payment, the spousal support may not be granted. The court will take property, assets, and investments into account when determining the need for financial support. Another element that may be considered is a prenup. If a prenup agreement was executed, this may affect a number of things such as the property and assets as well as the later income of both parties. Generally, these factors can be summed up by a party’s ability to pay versus the other party’s need for payment.

If you need help with divorce, custody, or alimony in New Mexico, our experienced Albuquerque divorce attorneys can help you protect your interests and maximize your settlement in any family law case. Chat with a live associate through our website chat function or call 505-317-4455 to set up your FREE consultation. Lets start solving your problem, today! 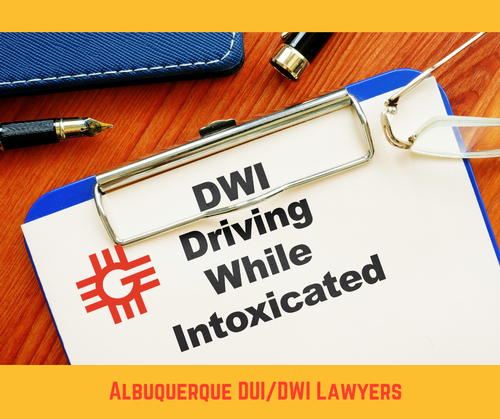