Can I Get Sole Custody In New Mexico?

Custody and time-sharing are usually one of the most contentious issues in any New Mexico divorce, custody, and timesharing case. While every parent usually wants to maximize their custody and timesharing with their child, there may be legitimate reasons for seeking sole custody of your child.  In New Mexico, child custody is always based on the principle that joint custody is in the child‘s best interest, which means that the New Mexico courts tend to prefer that parents share both legal custody and physical custody (also known as timesharing) of their children. However, like most things in family law, this is not set in stone. While not easy to achieve, there are certain important circumstances where sole custody is necessary and may be ordered and enforced by the court. Find out how child custody works from one of Albuquerque’s best child custody attorneys. 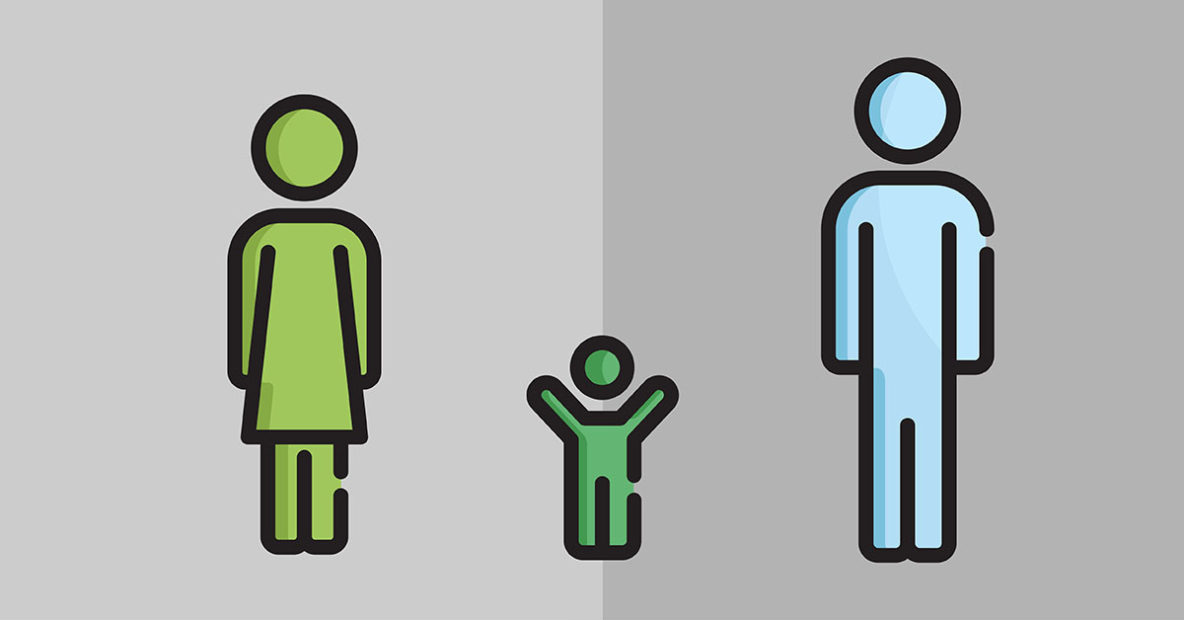 How Can I Get Sole Custody in New Mexico?

In New Mexico, family law judges make decisions based on the standard of what is in the best interest of the child. This standard aims to promote a child‘s emotional, mental, and physical wellbeing and development. That means a court will only award sole custody of a child if it advances these goals and determines that such a custody arrangement is in the child’s best interest. Sole custody grants one parent all of the rights and responsibilities of raising the child while taking them away completely to the other parent. Sole custody can be legal, physical, or both. Legal custody entitles a parent to make all major decisions regarding the child‘s life, including education, religion, health care, extracurricular activities, and beyond. Physical custody, or timesharing, is the time a parent is legally entitled to spend with the child.

Courts may award sole custody to one parent if the other parent has been determined to be an unfit parent. Remember, just because you disagree with the other parents’ parenting, dating, or lifestyle choices does not mean they are an unfit parent. The courts will be very reluctant to remove a parent's parental rights so the standard for “unfit” is usually pretty high. Generally, a parent can be found to be unfit if they have a (provable)  drug or alcohol addiction or if there are findings of child abuse or neglect. Other factors considered by the court are whether the parent has placed the child in dangerous situations previously or whether the parent has a history of violence or mental instability that would make them a threat to the child or unable to care for them.

That being said, it’s important to note that New Mexico family law courts are starting to move away from awarding sole custody to one parent as there is a recognition of the importance of having a relationship with both parents to a child‘s development. The New Mexico courts generally presume that that joint custody is in the best interests of a child which makes it extremely difficult for one parent to obtain sole custody without the extraordinary circumstances discussed above, (meaning drug or alcohol problems or a finding of abuse or neglect).

In some cases, if one parent is completely unwilling or unable to communicate and cooperate on parenting issues, the court may award sole legal custody to the other parent. However, even in those types of cases, the court usually awards sole legal custody to one parent while awarding joint physical custody, or timesharing, to both parents by granting the non-custodial parent visitation or timesharing with the child. Today, New Mexico family law judges are usually very reluctant to completely sever a parent-child relationship, which is often the result when one parent is awarded sole legal and physical custody that prevents the non-custodial parent from any meaningful involvement in their child‘s life. If a joint custody order is already in place, a court will only replace it with a sole custody order if there has been a material and substantial change to conditions affecting the child‘s welfare that makes joint custody no longer in the best interests of the child.

What Should I Do To Get Sole Custody in New Mexico?

If you already have a joint custody order in place, the court will only replace it with a sole custody order if there has been a material and substantial change to circumstances affecting the child‘s welfare that makes joint custody detrimental to the best interests of the child. However, if you are motivated by anger towards your ex or you’re trying to make custody a bargaining chip in a wider divorce dispute or if you just don’t like the other parent or their new partner, you are probably wasting time and money petitioning the court for sole custody.  If your New Mexico custody attorney isn't honest about this, they probably just want your money. Since custody determinations are always made based on the child‘s best interest, this kind of behavior could actually work against you and will likely not earn you any goodwill from the judge in your case. However, if there is a valid reason for requesting sole custody, a court may be inclined to grant it.

If you need help getting sole custody of your child, or if the other parent is trying to get sole custody, you probably need the help of an experienced New Mexico child custody attorney. Our Albuquerque Custody lawyers can help parents determine what form of custody is actually in their and their child‘s best interest and how to best demonstrate that to the court. Call 505-317-4455 or chat with someone now through our online chat function to get the help you need with your New Mexico child custody case now!